My friends and I, The Regular Crew,  as they are called, will pretty much come up with most any reason to have a “gathering”.

These gatherings are always a fun, good excuse to try one of those new appetizers that cover up Pinterest. This gathering is no exception except that is will be bittersweet because the reason for this gathering is to say goodbye to 2 of our own, as they embark on their next life adventure in Indiana. 😦

While trying not to get too blue about that fact for the moment, lets focus on the app at hand.

I know most everyone has had the ham and cheese sandwiches with the popyseed/mustard spread and those really can’t be beat so today, so I’m not going to change up the original idea of the sandwiches but the way they are constructed.

Spray a 9×13 in baking dish with cooking spray.

Unroll pizza dough and stretch/press it out until it is around 13×18 in size.

On a cutting board, layer ham and cheese evenly on top of pizza crust. Tightly roll up the longer side, all the way to the edge. Pinch together and place seam side down.

Cut into 1 inches slices (12 in all) and arrange in baking dish.

In a small sauce pan, over medium heat,

Combine the butter, brown sugar, Worcestershire sauce, mustard, and poppy seeds.
Whisk until all the butter is melted and ingredients are completely combined.
Pour evenly over rolls.
Bake for 25 minutes or until golden brown. 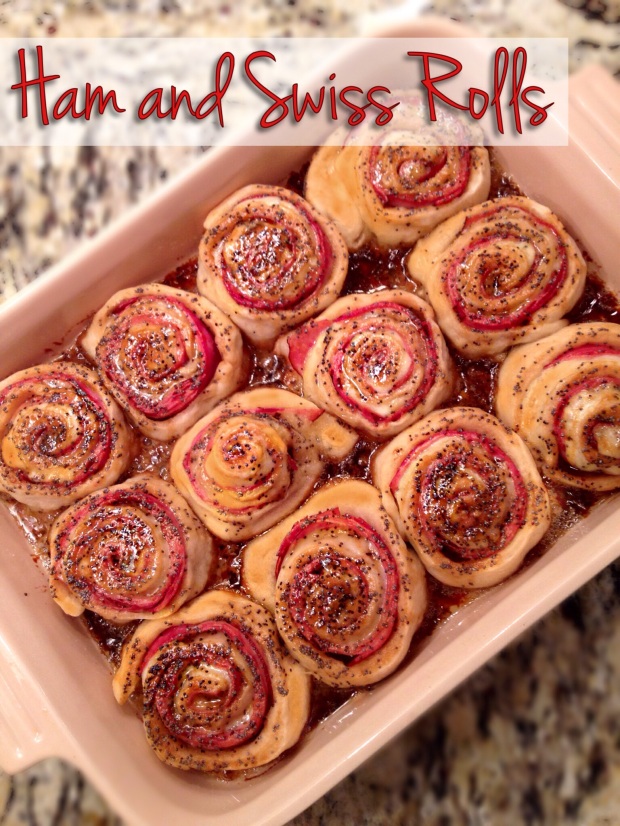 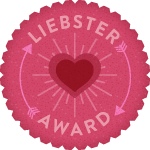 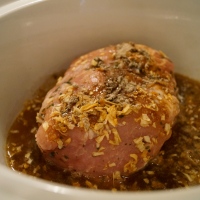 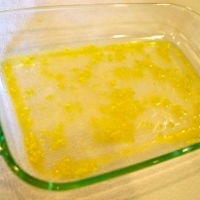 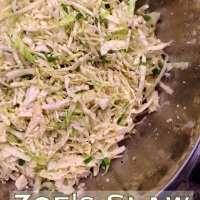 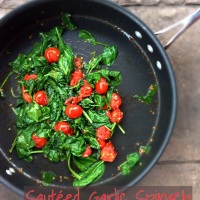 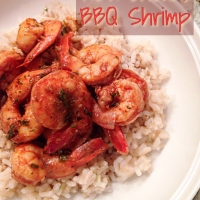